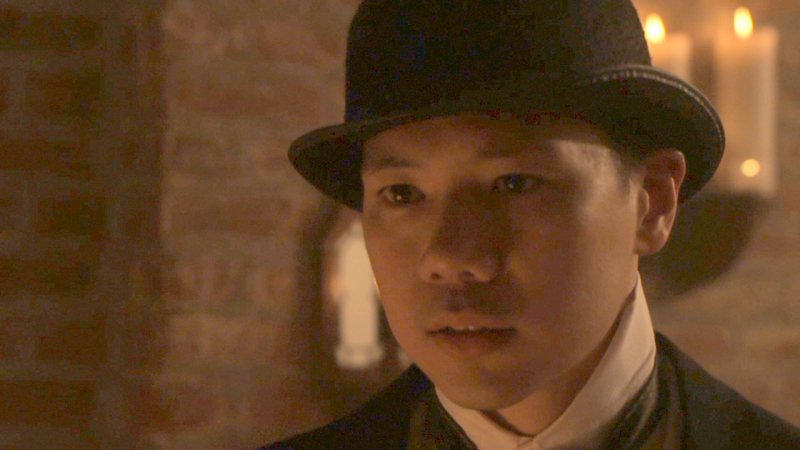 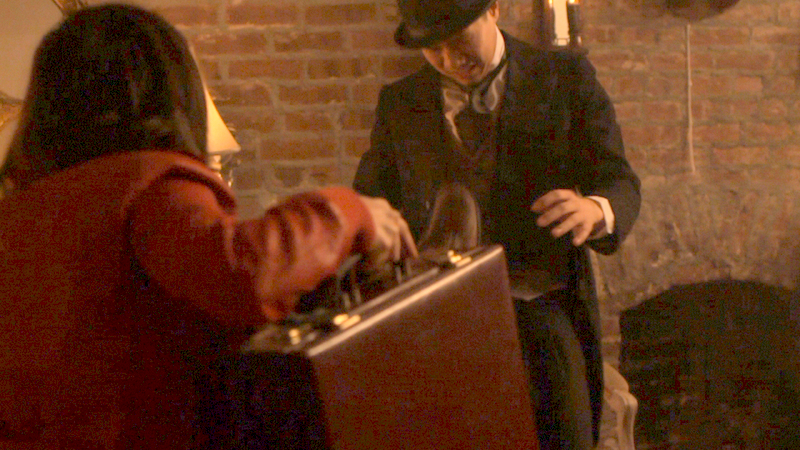 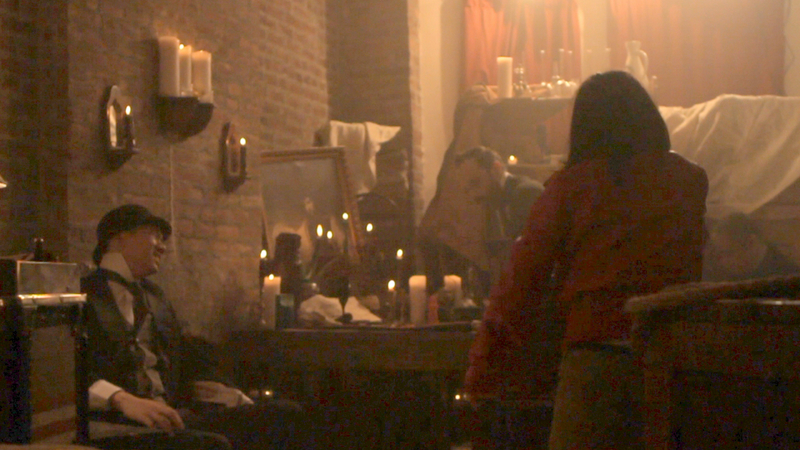 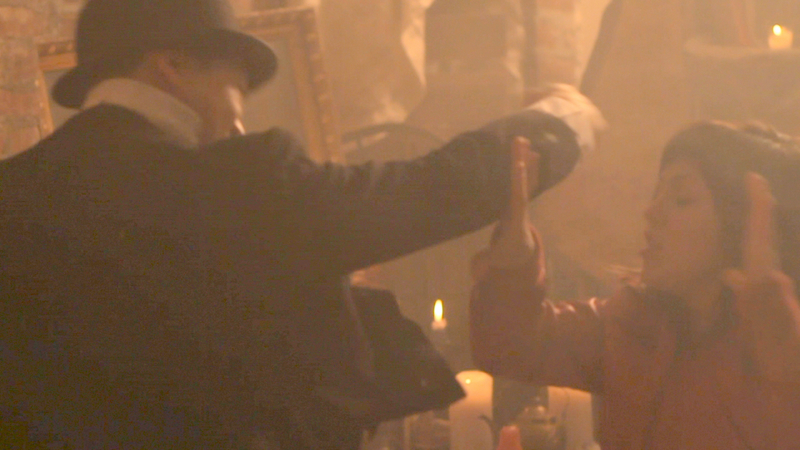 Today is the last day!  It’s also burn day.  I was up first – starting with all the prep.  We’re doing an arm burn first.  Long-sleeved nomex shirt and pants, then towels soaked in flame-retardant gel (“goo”) on the arm.  100% cotton clothing (synthetics would melt and stick to your arm – not good) – jeans, cotton shirt, jean jacket.  Then more goo on the head, face, neck, and hands.  Rubber cement was the accelerant. Hold your breath, and light it up.  You can feel the heat from the arm burn, but it’s fairly small.  When you’re done (or if you feel any heat), kneel down on the fire blanket.  Safety team all around, ready to put you out – fire extinguisher, and if needed – damp towels and a hose for any hot spots.

Then we did a bigger burn – from back of the right leg, up the back, and over to the left arm.  More goo and towels on the leg, back, and arm.  This would one is a lot bigger – you can see the flames with your peripheral vision, and you need to keep your head down, because the flames are coming up your back.  You should not back up, because then the flames will wrap around your neck and face.  It really does burn up pretty high!

It’s the prep that takes the longest.  After we got through everyone, we did a few high falls.  I worked mostly on my headers off the first platform, and did a few suicides off the second platform.

And then we were done!  Three weeks of hard work, bruises, aches and pains – but it was worth it.  I learned a lot, had a lot of fun, and pushed myself pretty hard.  Now I can take what I’ve absorbed, keep training, and see where to go from here.  First I need to take a week or so to let my body recover.  Now that I got this out of my system, I’ll refrain from doing anything else crazy… at least for a week or two.

Today we started on high falls – we did a few off the 1st platform, then moved up to the 2nd platform.  I did suicides and headers off the second platform.  I was over-rotating a bit on the header – fixed that by reaching out more.

Then we moved onto the air ram.  The air ram is an air-pressure catapult that flings you in the air when you step on the plate.  I was a bit nervous, since it can be dangerous if you hit it wrong.  But it felt fine, and I got a bunch of decent rides in, doing headers.  Bob eventually increased the air pressure for me a few pounds, so that I get more air.  That – plus his advice to reach up more, and to step on the plate more authoritatively, helped a lot.

We finished up with car hits.  We padded up, and Bob drove his stunt car down at a fairly slow speed.  We would then time it right and barrel roll over the hood onto the mats on the other side.  The first few times, I was way too late in going for it – the car was practically stopped.  The few runs were better.

We cleaned up, and prepped for fire burns tomorrow!